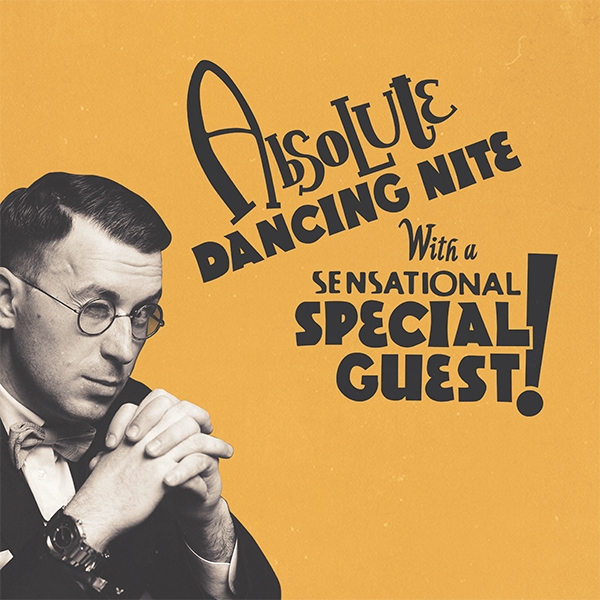 Widely recognized by the music community and defined by the international press as “one of the most brilliant talents of the European Classic Jazz scene”, he also plays tenor/soprano/alto/c-melody/bass saxophones, clarinet, trumpet, cornet and percussion, specializing in all vintage jazz and swing styles.

From the age of 17, he has regularly performed with the “Milano Jazz Gang” (www.milanojazzgang.com), one of the most famous Italian classic jazz orchestras, sitting in the chair where the great Rossano Sportiello and Paolo Alderighi had previously played piano. The band was later joined by the German trumpet player Herbert Christ.

In 2005 he was a member of the “Melodians”, the international Hot Jazz orchestra led by the Dutch trombone player Jack Van Elewout, which plays in the Breda J.F. every year.

In 2009 he participated as an actor and historical consultant (providing original vintage instruments) in the Italian RAI movie production “Le Ragazze dello Swing”, dedicated to the memory of the “Trio Lescano”, a very famous Italian female jazz vocal trio during the 1930s and 1940s .

He has appeared regularly as a guest at the annual Mike Durham’s “Classic Jazz Party”, an international event held in England, which brings together 36 top international musicians specializing in authentic Hot Jazz music.

Mauro is also director of various projects, ranging from hot jazz to swing to be-bop, including a long partnership with one of the youngest ‘1920s style’ bands in the world, the “Chicago Stompers” from Milan (IT).

Mauro is a proud collector of 78rpm jazz records, sheet music and instruments from days gone by. His greatest pleasure comes from writing arrangements and transcriptions of records from the 1920s, 30s and 40s.

He is also an arranger for an Italian recording company and various jazz combos both in Italy and Europe. Recently, he even arranged for Vince Giordano’s Nighthawks in New York City.